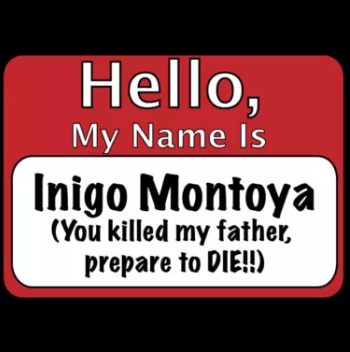 What’s in a name?

In the business plan we drafted while traveling, we called our future home “Cramooztopia” to make it easier to refer to. When we visited properties we liked, a few got nicknames such as Babylon or Dreamland.

We figured that once we found our actual place, inspiration would come for a real name, to use forever more.

It was harder than I thought. From the moment we decided to buy the place in September 2017, we brainstormed regularly. It was as painful as it was fun. Our ideal was a name that would be easy for foreigners to remember, that was or at least sounded Portuguese, and which had meaning.

Francois came up with tens of ideas, most of them involving puns. I started carrying around an English-Portuguese dictionary to randomly look up words I came up with. Nothing stuck.

Finally, we decided enough was enough. We did one last brainstorming session and pulled our best ideas together. Then, we asked friends and family who had already come to visit to please vote (to those of you who took the time to do so, thank you!) – and boom! A name was chosen.

The Good, the Bad, the Funny

This is not the time or the place to share all of our ideas that did not make the cut, but I did want to share a few. Because… why not.

The End Result: We Have a Name!

Just like signing for the property, which took us a year, finding a name was supposedly the easy part! Next comes the logo and brand design, the website, social media… it’s easy to forget, what with all the adorable photos of fluffy animals I share on Instagram, but we are setting up a business.

But enough with the teasing… The name we chose is – drumroll please – CASA BEATRIX.

Beatrix is a combination of “Viatrix”, feminine form of the Latin word for “traveler” or “voyager”, and “Beatus” which means blessed (also in Latin).

But that’s not all.

Casa Beatrix also builds on the concept of a home, of the saying “mi casa es su casa”, and Beatriz which was my mother’s name (fittingly, this year will be the 10th anniversary of her passing). Any of you who knew her will remember how much she loved traveling, her sense of adventure, her joie de vivre, and how wonderful a hostess she was.

Stay tuned on social media for when we share our logo, and later on, a brand new website. Don’t worry, all these blogs will still be there for you to peruse at your leisure.

Next up, we are counting down to the beginning of next week, which is when we begin renovations!

Sorry, no posts matched your criteria.

You don't have permission to register